Warner Bros Studios is located in Burbank, California, where most of the Hollywood Studios are located. Being one of the biggest studios in Hollywood, it offers a behind-the-scenes of filmmaking. The official Warner Bros Studios tour takes about 2-3 hours. The tour starts at the lobby where one purchases the ticket. There is also a … END_OF_DOCUMENT_TOKEN_TO_BE_REPLACED 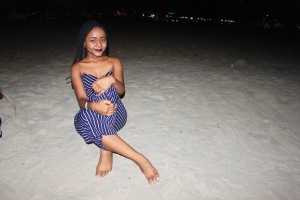 Hi! I’m Clare, born and bred in Kenya. I enjoy traveling and also trying out interesting adventures in different cities. I hope this blog helps you on your set activities!